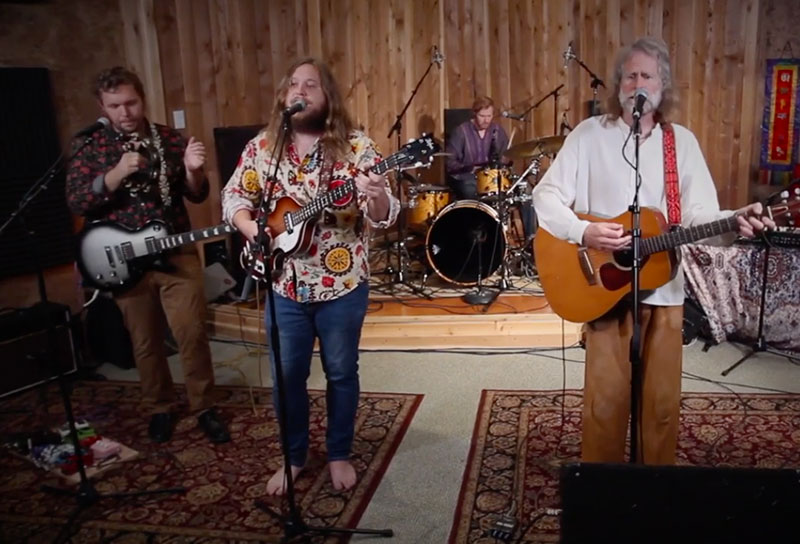 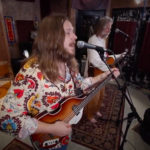 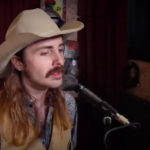 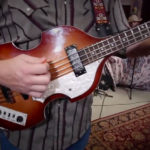 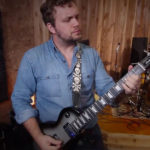 Tacos by Flavors of Guam

The Lonely Hearts Club brings the music of The Beatles to you! Enjoy the music you’ve cherished all these years in a live setting.

The Lonely Hearts Club is Austin’s newest, high-energy Beatles cover band. No silly wigs and fake accents – the band consists of four of Austin, TX’s best regularly gigging musicians bringing you the music that spans across the entire Beatle catalog with their own little flair added to the tunes (imagine how The Beatles would’ve played a lot of their songs live had they kept touring!).