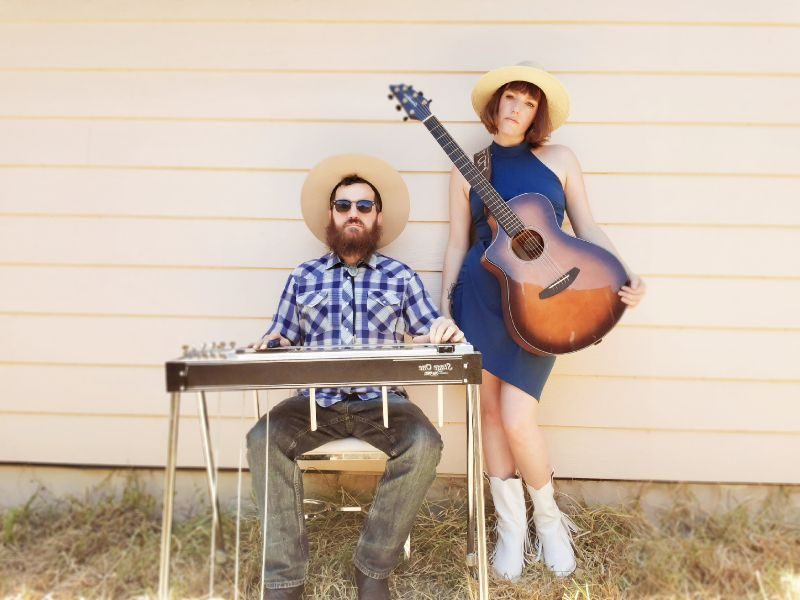 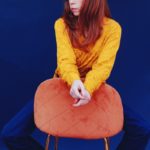 Sid Grimes & Brother John are an original country duo based out of Austin, Texas. With songs about partying with your friends, falling in love and having one more drink at happy hour, you’ll be movin’ to Sid’s clear, belty vocals and John’s lilting pedal steel in no time!

Based out of Austin, TX, Beth Lee grew up on the grit and soul of the Houston music scene, her dad a long time musician of the Bayou City. Since recording her first album in 2008, Lee has been playing her evolving blend of blues, soul, country, and rock ‘n’ roll in the studio and onstage with a handful of Capital City’s best. You can find her on stage playing intimate solo shows of her own soulful originals as well as her favorite Americana, torch, and soul covers, or with her blues and rock ‘n’ roll band, Beth Lee & The Breakups, which often features blues guitarist Chris Duarte. KUTX’s Laurie Gallardo coined the sound “country-fried rock ‘n’ soul”. Her latest album, released in February 2021, received praise from Glide Magazine, Americana Highways, and No Depression, among others – “An 11-song sequence that highlights the Austin-based artist’s songwriting craft and performative charisma, Waiting on You Tonight emerges as one of 2021’s early benchmarks for Americana album of the year”- No Depression