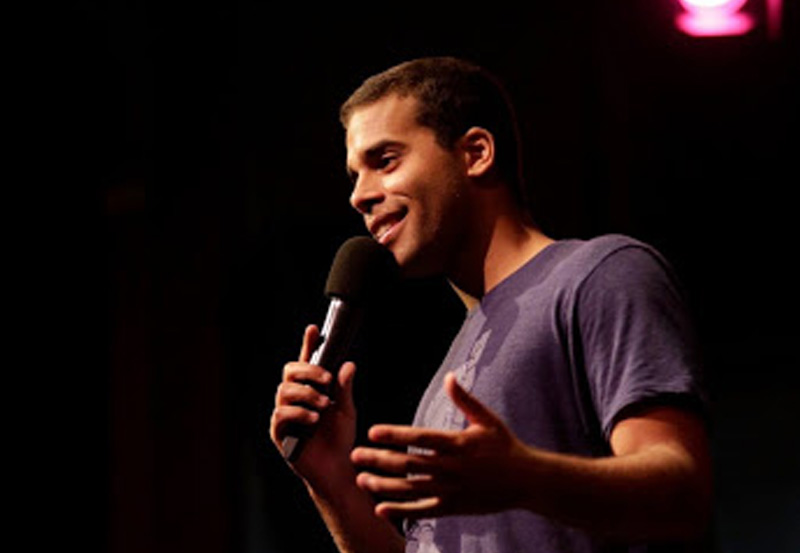 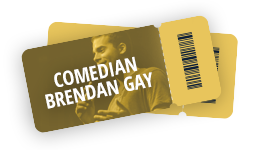 Brendan Gay
Born and raised in the Midwest and now based in NYC, Brendan is a national touring comedian who smiles confidently when he gets nervous. Whether it’s his keen perspective on minority culture or growing up as a millennial bro, he’ll make you laugh. Brendan was a finalist on TruTV’s Comedy Breakout initiative at The New York Television Festival, Finalist in the Make Me Laugh USA Competition, and Semi-finalist in NBC’s Stand Up Diversity Showcase. In 2017, Brendan went on a “52 x 52” comedy tour where he traveled to 52 cities in 52 weeks doing stand up comedy at the most respected clubs and venues across the country. He’s a producer/host of Freestyle Comedy at The Stand Comedy Club & Sent It Show Podcast. His Album is being taped in Austin, TX this winter.