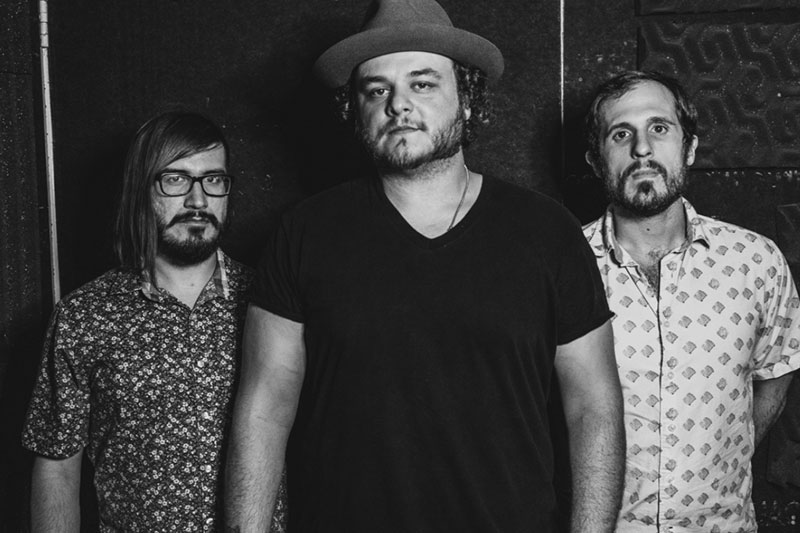 Formed in 2020 out of Austin, Texas, the current lineup of Kenny Hada (Hay-duh) & The Others consists of Brandon Custer on Drums, Micaiah Navarrete on Bass, and Kenny Hada on guitar and vocals. They bring a heavy-handed take on what they describe their music as, “Alternative Blues.” During the pandemic, Hada began writing songs reflecting the ever-shifting emotions that became synonymous with quarantine life. Those emotions coupled with the birth of his first child found their way into the lyrics and style of the music Kenny was writing. After a year of writing, revising, and rehearsing the new material with Custer and Navarrete, the band is currently working on what will be the band’s first full-length album entitled, Love Deluge, set to be released in 2021. You can hear these new songs before their ultimate release at one of their many upcoming performances.