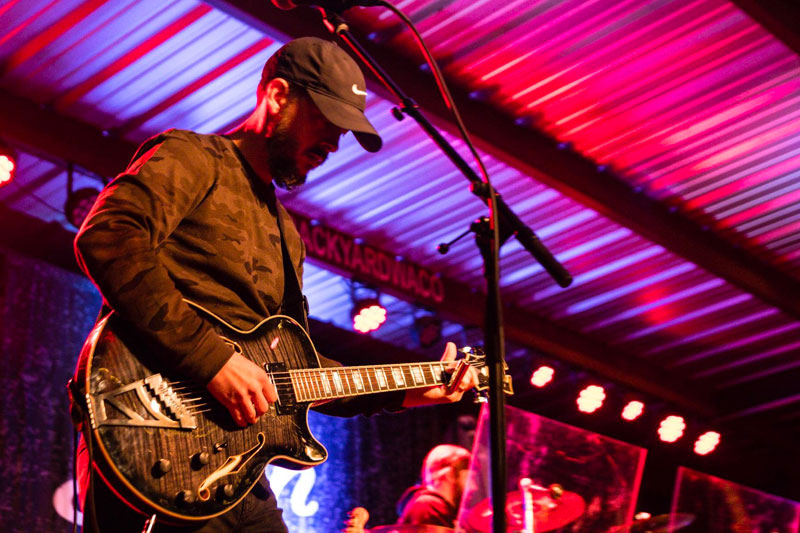 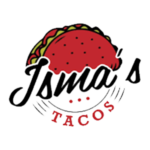 Hi, y’all. I’m a singer-songwriter/dad/husband from Hutto, Tx. My goal is to write songs that I like, first and foremost, and hopefully, some of y’all will like them, too.

I’m originally from Cisco, Tx, home of the “Big Dam” Loboes. I started learning to play the fiddle when I was 9, and I picked up a few extra instruments along the way. I’m influenced by classic country like Merle Haggard and Johnny Cash, but I also love almost every genre of music from the ’90s, early 2000’s pop-punk, and contemporary Americana acts like Jason Isbell and American Aquarium.

I’m putting out an album this year (2021) called “The Other Side”. It’s kind of dark and moody, but try not to take it too seriously – I’m ok, guys, I really am! I’m just trying to make some cool tunes and hopefully get some live shows booked this year, assuming we’re allowed to leave our houses at some point. My buddy Andy Macintyre helped me make this album, and it’s really the best thing I’ve ever created, musically. I guess it’s not the “best thing” I’ve ever created because that would be my kids… But my kids can be very annoying, despite being cute, and I at least hope these tunes are not annoying!

Look for my first single, “I Hope She Dies” (I told you it was dark…) on February 23rd. There’ll be a video, which my mom will hate because it’s creepy and mean, but I like it and I hope you do, too.