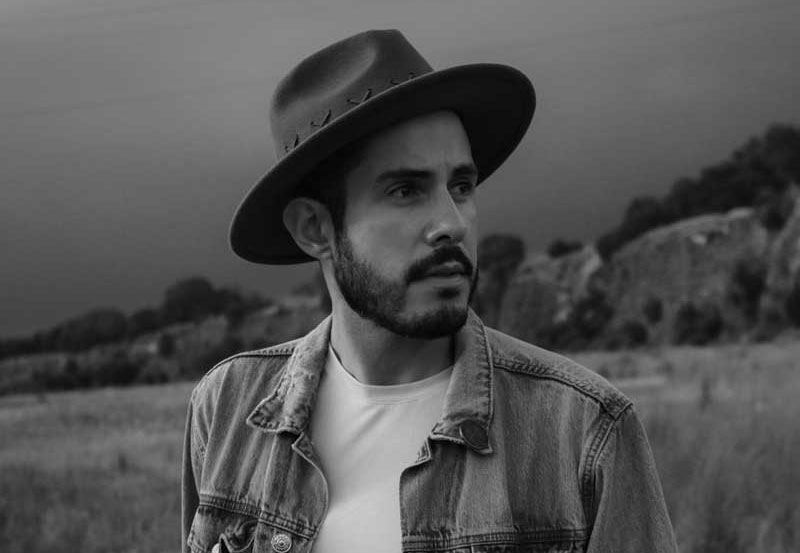 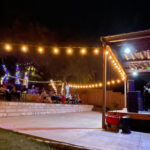 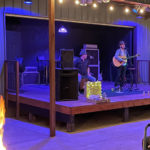 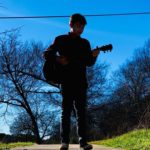 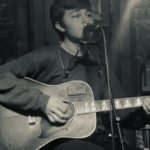 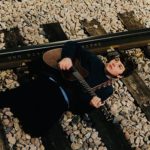 My name is Ethan Wilbury and I am a folk, rock, and singer-songwriter originally from California. I moved to Texas last year and have started to make a name for myself in music. My main influences are Bob Dylan, Jimi Hendrix, The Beatles, and more. My passion for music started when my Grandpa, Danny “The Slide” Commerford, Introduced me to the world of guitar. He was a punk rock guitarist for the last 30 years of his accomplished and amazing life. His story, guidance, and perseverance inspired me to play music and gave me the desire to keep moving forward through it all. With music to guide me, I have set out on a journey to find who I am in this world. My original music and my unique style for my age is what sets me apart from others and is why I believe I will go far. I hope you will enjoy my performances In the future as much as I enjoy playing them! -EW