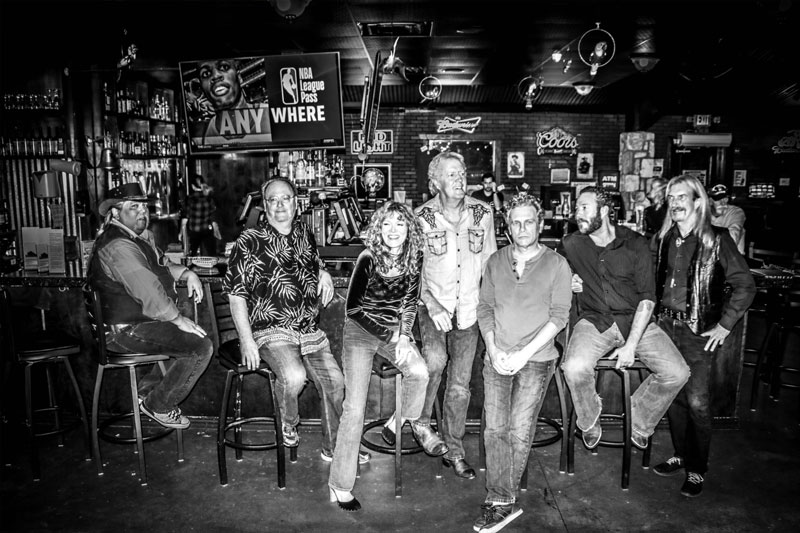 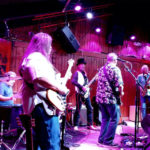 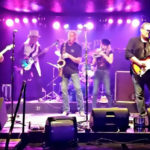 In 1972, sax player Steve Stueve and guitarist/singer Mark Powers, with 5 other Jr High School Bandmates, formed the basis of Crystal Image. Winning the school talent show that year, they were hooked on playing. Though the seven of them went to 3 different schools, they kept practicing every weekend. Some members left and others joined, and by 1976, they were ready for nightclubs. They hired a manager, got day jobs, and starting playing nightclubs and parties. Two years later, they signed with an agent and hit the road playing outside Texas for months at a time. Crystal Image had become one of the top premier cover bands in Austin.

About 10 years ago, Crystal Image reformed with old and new members and has been playing ever since. Come see the powerhouse Crystal Image and hire them for a night to remember!