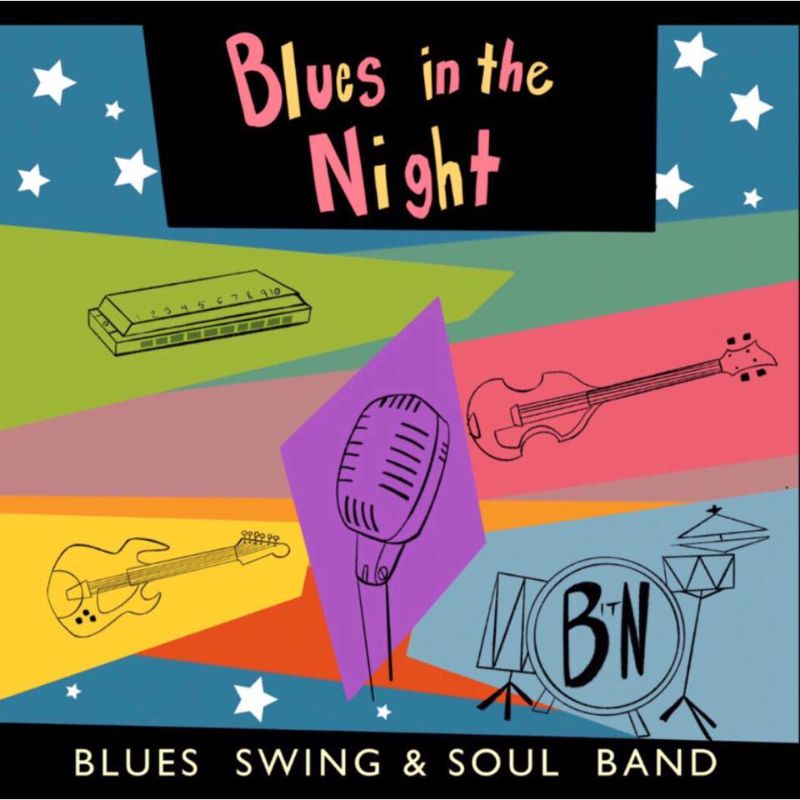 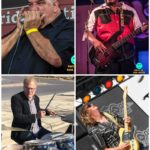 Blues In The Night is a four-piece band (harmonica, bass/vocal, guitar and drums) that specialize in Blues, R&B/Soul and Swing. The band is led by a “Double Dynamite” duo; powerhouse harmonica player Salvatore “Banzai” La Rocca, a fixture in the Austin music scene for three decades, and the sweat-drenched, people pleasing vocals and bass playing of Wendel Williams. When you add the best guitarists and drummers on the Austin music scene today, you get a powerful performance night after night!

Blues In The Night is fast becoming known as a complete entertainment package, capable of keeping audiences dancing, laughing and enthralled with our antics and music. Blues In The Night puts on shows that audiences come back to see again-and usually with their friends!

Blues In The Night has played many Austin-area bars and restaurants, including: Antone’s, The Continental Club, Central Motor Works, Guero’s, The Skylark Lounge, Stay Gold, Craft Pride, Botticelli’s, Bangers Sausage Haus, The Firehouse Lounge, Cooper’s BBQ, Meanwhile Brewery and The 888 Vietnamese Restaurant. Blues In The Night is also in the regular rotation on the ‪Ray Benson Stage at Austin Bergstom International Airport‬. We have also played numerous private parties and Corporate events as well. And we have been joined on stage by the likes of Gary Clark, Jr., Black Joe Lewis and even Geri Halliwell of The Spice Girls!